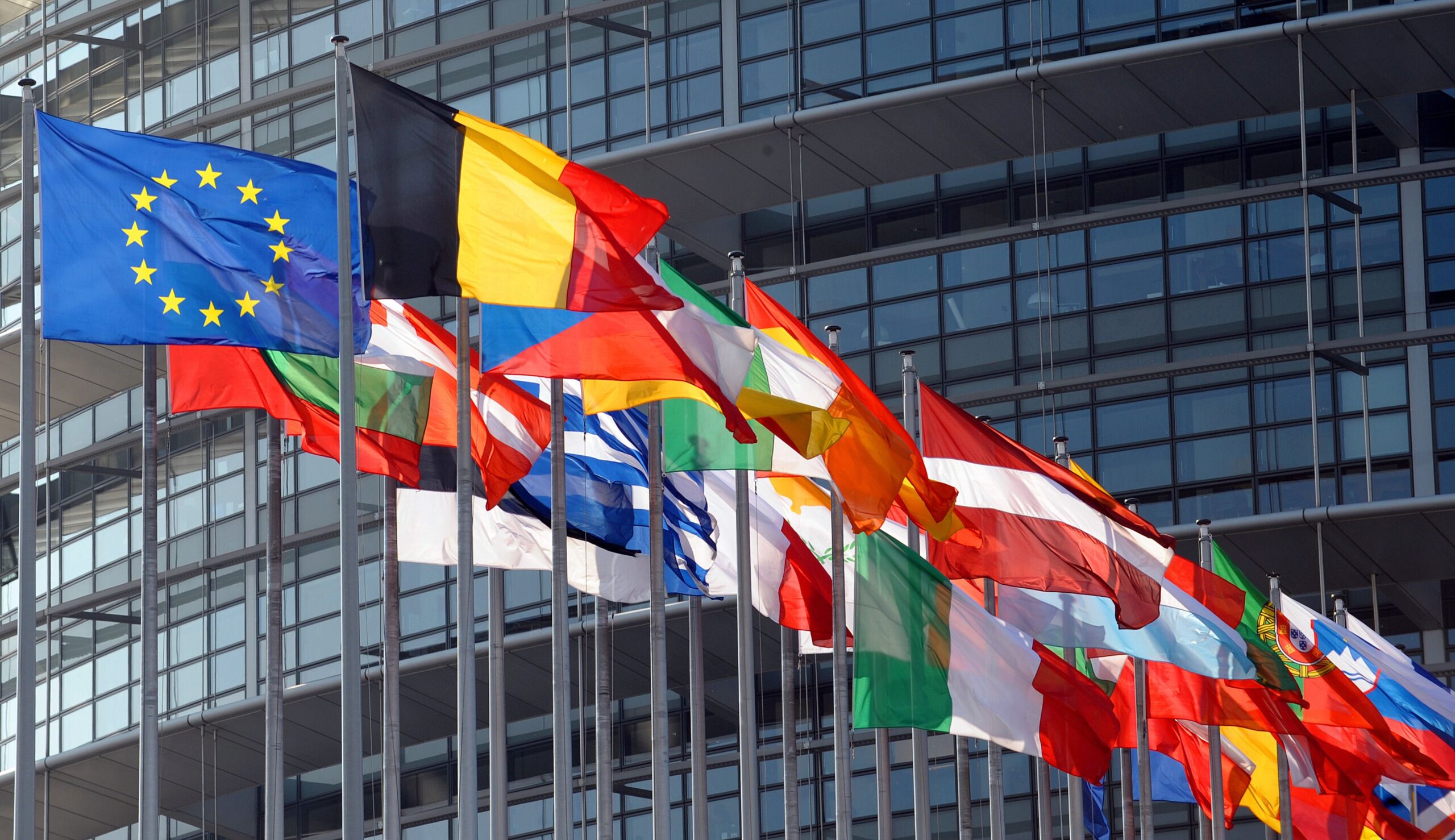 European Parliament recently passed a resolution on September 12, 2018 which advocted for a ban on lethal autonomous weapon systems (LAWS), calling it a matter of urgency and demanding that meaningful human control is maintained.

CHAI and other members of the AI-risk community were also cited in this document. One of the clauses stated: “having regard to the open letter of July 2015 signed by over 3 000 artificial intelligence
and robotics researchers and that of 21 August 2017 signed by 116 founders of leading
robotics and artificial intelligence companies warning about lethal autonomous weapon
systems, and the letter by 240 tech organisations and 3 089 individuals pledging never
to develop, produce or use lethal autonomous weapon systems…” Referencing the open letter distributed by the Future of Life Institute.

More about this can be read here.