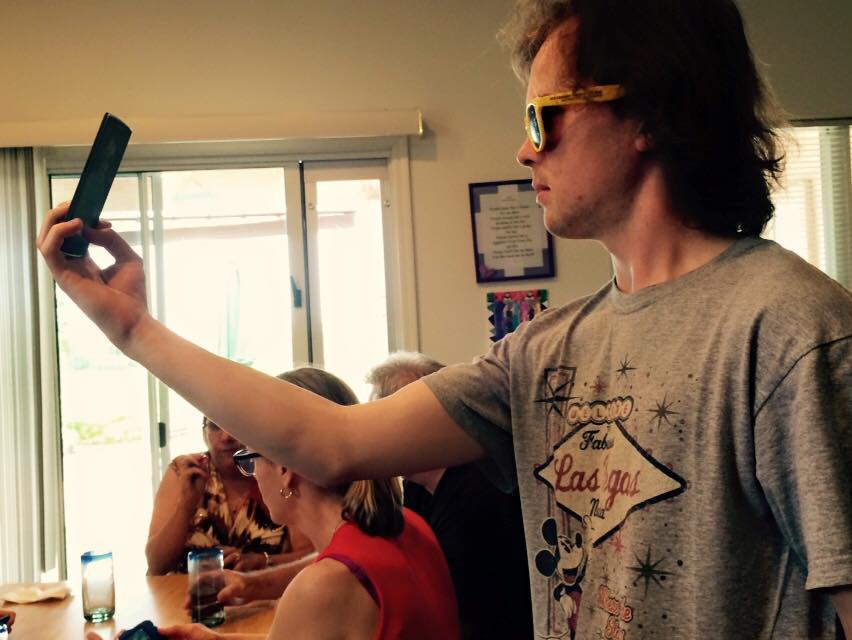 CHAI’s Daniel Filan has spent a considerable amount of time reaching out to early career researchers and educating them on the current state of machine learning. Some of his past contributions include: