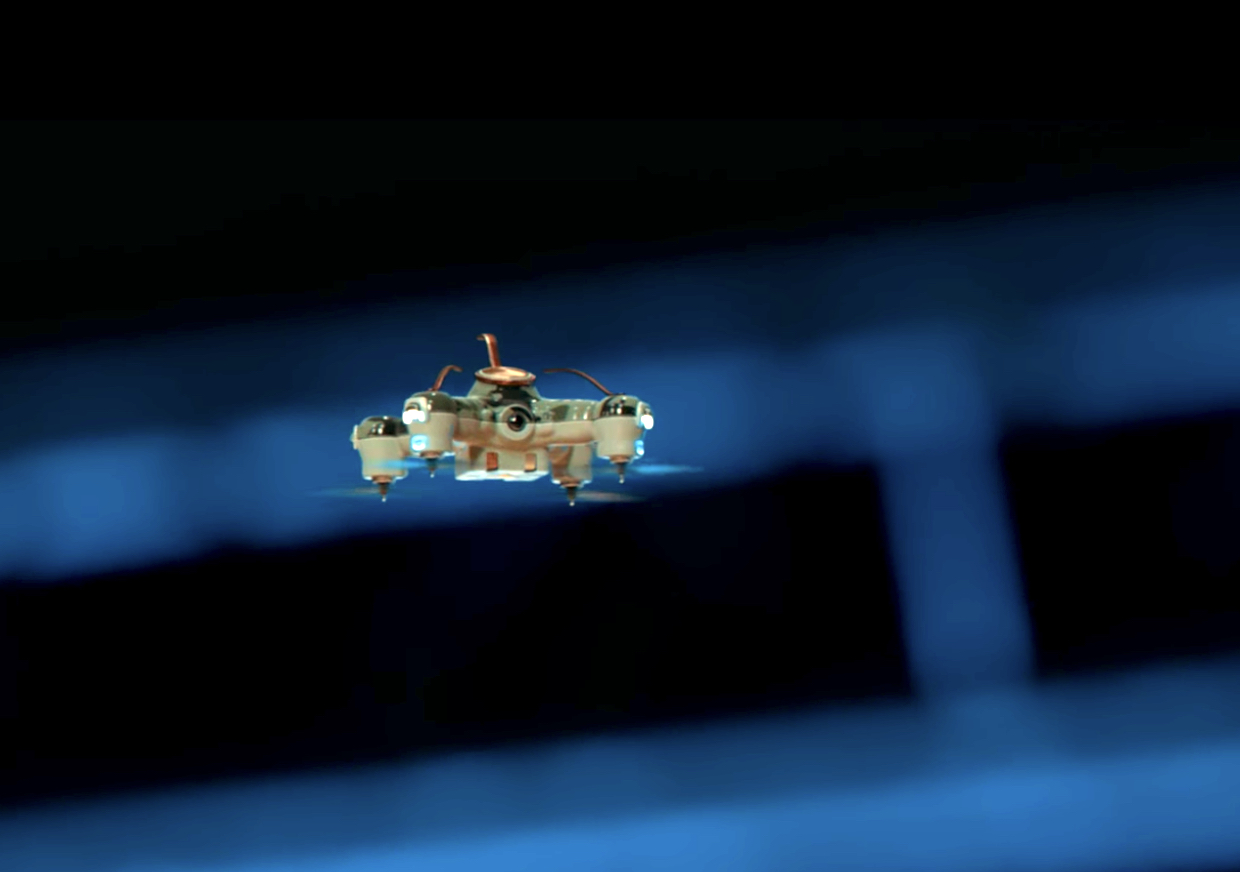 CHAI’s principle investigator Stuart Russell in conjunction with the Future of Life Institute released Slaughterbots, a short-film highlighting the dangers of armed micro-drones with swarm intelligence being used for targeted assassinations and terrorist attacks. The film created a vast amount of media coverage, with major newspapers such as The Guardian covering it and generated discussions at major think-tanks such as the Center for New American Security. More can be read about it here.